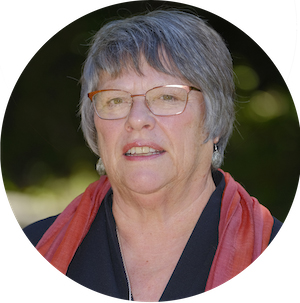 Margaret (Diane) Brennan was a Councillor for the City of Nanaimo from 2002 to 2008 and was re-elected and served two more terms from 2011 to 2018. Active in her community, Ms. Brennan chaired or was a member of several Council Committees including the Social Planning Committee, Heritage and Culture Committee, Protocol Agreement Working Group with the Snuneymuxw First Nation. She was Deputy Chair of the Regional District of Nanaimo where she served on the Executive Committee and chaired the Regional Transit Committee and the Regional Parks and Trails Committee. Ms. Brennan holds a Bachelors in Sociology from the University of Victoria.