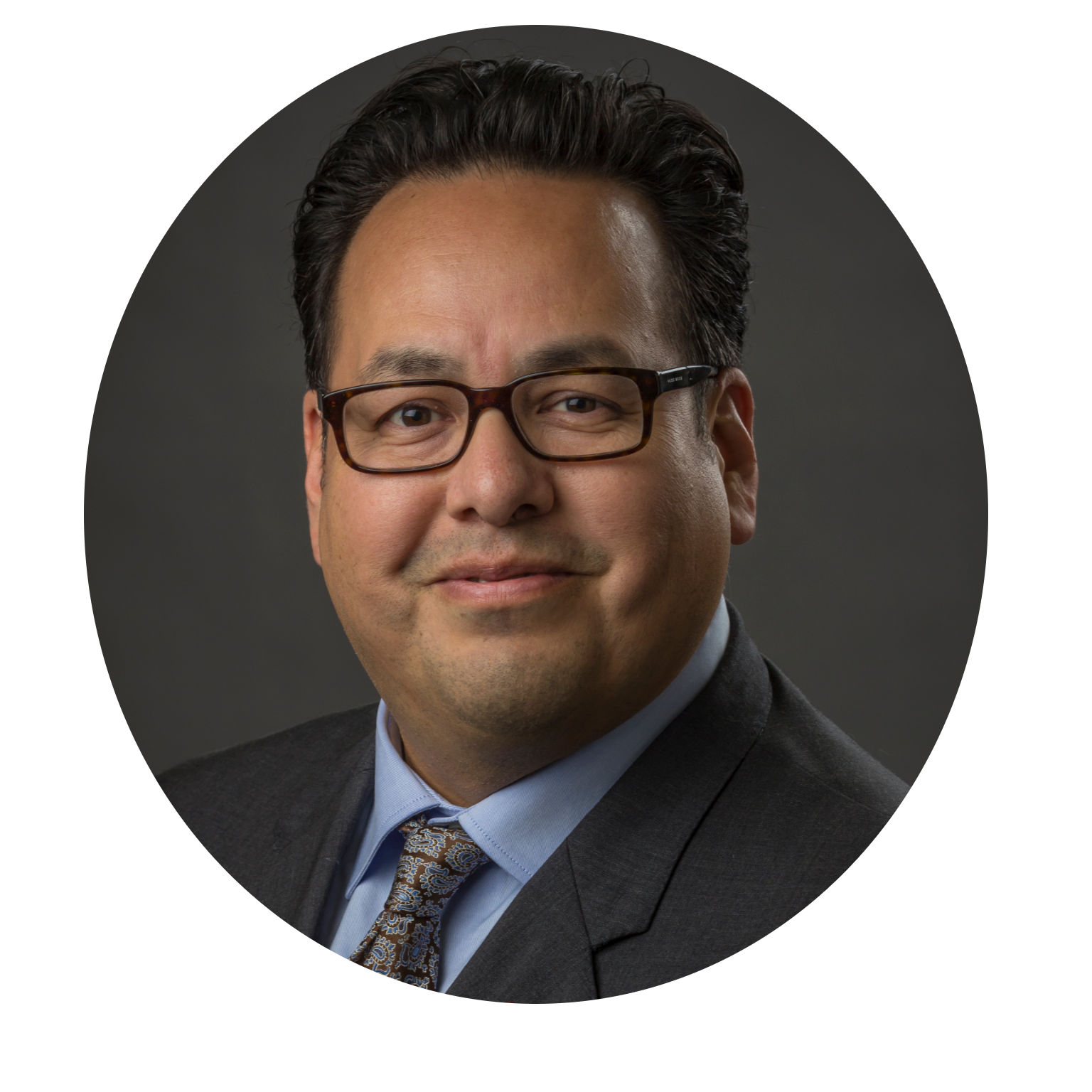 Ron Rice is a member of Cowichan Tribes and has the hereditary name of Wush’q. He has lived in Victoria on and off for 25 years.

Working in Japan, Korea, China and Hawaii taught him to consider the cherished value of his own culture in a new and meaningful way.

He considers event planning a hobby but takes great pride in the many high-profile events and ceremonies he has planned including the Opening Ceremonies for the Cowichan 2008 North American Indigenous Games.