Early Psychosis Intervention (EPI) services focus on early recognition and intervention for young people who appear to be experiencing a decline in function related to early psychosis.

Treating psychosis as early as possible after symptoms have appeared is important because research indicates that shorter duration of untreated psychosis is associated with a better response to treatment and increases the likelihood of a good recovery. A prolonged delay in getting treatment may result in poorer symptomatic and functional recovery.

The first five years after onset appears to be a critical period in which the symptoms are more responsive to treatment. In addition, if left untreated for a long time, psychosis can impact many areas of a person's life.

Early intervention for psychosis seeks to limit the negative impact that psychosis may have on a person's life and to ensure optimal recovery. A whole set of specialized early psychosis treatments and  services have been developed that are based on scientific evidence of their usefulness. These treatments and services aim to:

Referral Required?
Required
How to Get Referral

Cowichan Valley - On Board Program 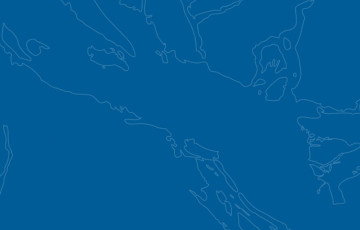 People living in Esquimalt and neighbouring communities will soon have better access to team-based everyday health care with planning for an urgent and primary care centre. 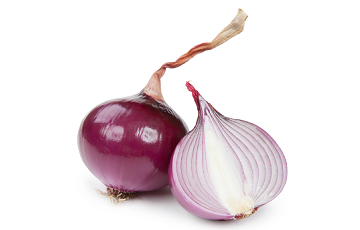 British Columbia (B.C.) is one of five provinces experiencing an ongoing Salmonella outbreak. 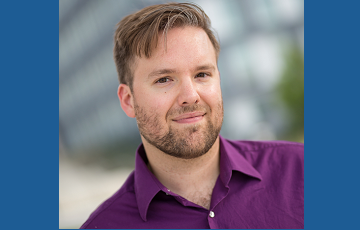