There is no one definition of Chronic Obstructive Pulmonary Disease (COPD). It is often referred to as a “mixing bowl”,” grab bag” or “catchall” for various lung disorders.

Most frequently, it is described as a mixture of two disease states: chronic (obstructive) bronchitis and emphysema. COPD is most often the result of long time cigarette smoking.

Normally the lungs move air in and out to meet your body’s needs, but in COPD the flow of air is obstructed making it harder to breath, particularly with activity.

Commonplace and usually trivial illnesses such as the common cold can cause an acute worsening of symptoms in COPD and become debilitating within a short time. Furthermore, the heart sometimes overworks and fails under the stress of having to pump blood through badly damaged lungs.

The symptoms of lung disease are:

For some people, these symptoms are mild and do not cause serious breathing problems. For others, the symptoms can be serious enough to interfere with normal daily activities. Therapy is aimed at slowing the disease progression and controlling the symptoms. 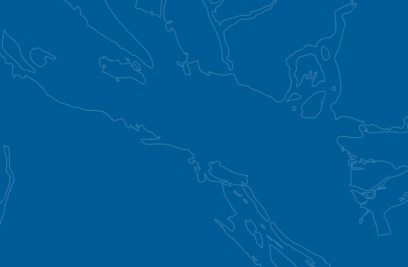 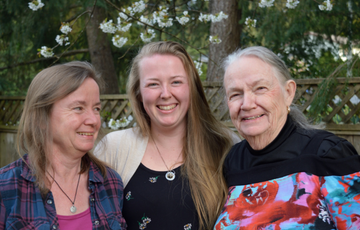 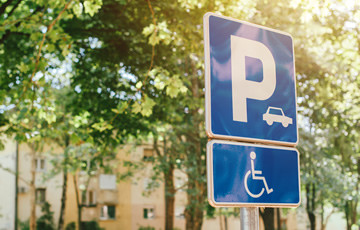 Effective March 4, 2022, pay parking will resume at all Island Health sites that previously had pay parking in place. 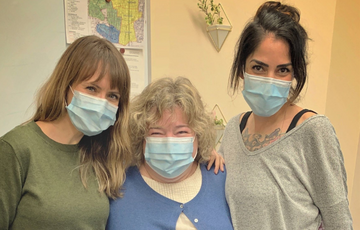 Caring for the Vulnerable

Healthcare professionals provide care in many settings, including hospitals, clinics, schools and people’s homes, but for those individuals who don’t have a fixed address and require care, some community health services staff go to them.