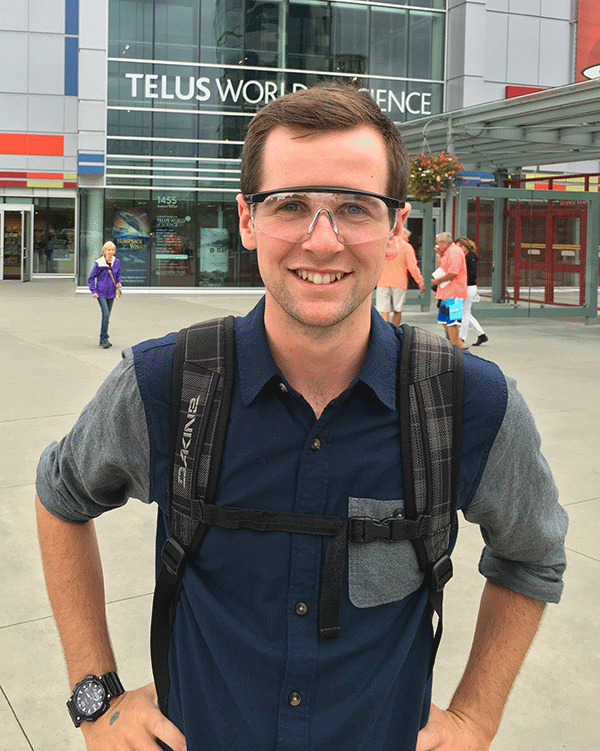 My time at Victoria General Hospital has been very rewarding and has taught me a lot about leadership and teamwork. I was given the opportunity to become the Volunteer Leader in the Emergency Department, overseeing up to 40 volunteers coming in on a weekly basis as well as training new and existing volunteers. I was given the freedom to expand and improve the roles in the department. This also gave me the opportunity to sit in on meetings with the nursing staff and establish rapport.

I have learned many skills that I am confident have shaped me into who I am today. One of the most important skills was learning how to work as a team. I am the kind of person who takes everything upon themselves; however, I learned that working as a team and delegating the workload is much more effective in leadership.

It was a hard decision to leave the Emergency Department after dedicating 4 years as a Volunteer Leader. I am leaving with the satisfaction that I was able to have a positive impact on patients and families who were in their most vulnerable states, and that I am leaving behind a successful program that has grown significantly.