Two decades ago, Richard Borton was one of the very first Vancouver Island babies to benefit from a new hearing screening program at Island Health – one that ended up setting the standard for a provincial initiative that has since benefited hundreds of thousands of newborns.

Borton was screened at Victoria General Hospital the day after he was born in 2001. A few weeks later, a follow-up screening at the West Shore Health Unit revealed hearing loss; Borton was fitted with his first hearing aid when he was about five months old, and speech therapy followed.

Now a student at Camosun College in heavy duty mechanics, Borton is grateful for the support offered by the screening program, which celebrates its 20th anniversary this year. “I can’t imagine the amount of people it’s helped with finding hearing loss at a young age and getting them the help that they need,” he says. “Getting speech therapy and hearing aids at a young age so they can hear everything before they even know what’s going on.”

Richard’s mother Crystall Borton also lauds the program, adding without hesitation that she would recommend it to other parents of newborns. “If they hadn’t have done the screening in the hospital at that time, we likely wouldn’t have realized he had hearing loss until he probably hit school age,” she says.

Niki Timar, a senior audiologist with Island Health in Victoria, highlights the importance of hearing screening for newborns. “Before universal newborn hearing screening and intervention were widely available, children were usually identified with hearing loss between one and five years of age,” she says. “Research has shown that if babies are identified and have intervention services in place before six months, they should not fall behind on their language learning. The later the identification, the harder it is for children to catch up on this learning.”

Ann Marie Newroth, a senior audiologist at Island Health in the late 1990s and early 2000s, led the effort to establish an infant screening program in Victoria. Aided by the expertise of clinicians and other experts, and attuned to regional needs, Newroth also helped found the provincial BC Early Hearing Program (BCEHP) in 2005 and served as its director until she retired in 2014.

“Ann Marie was able to use her knowledge of how to set up a universal newborn hearing screening program and apply it to the larger, provincial context,” says Timar. “Because of her attention to detail, Ann Marie established evidence-based, sustainable programs both in Victoria and BC as a whole.”

The BCEHP, administered by the Provincial Health Services Authority, has screened close to 600,000 babies across the province – including more than an estimated 60,000 babies on Vancouver Island. For more information, please visit the BC Early Hearing Program.

May is also Speech and Hearing Month – for more information, please visit speechandhearing.ca. 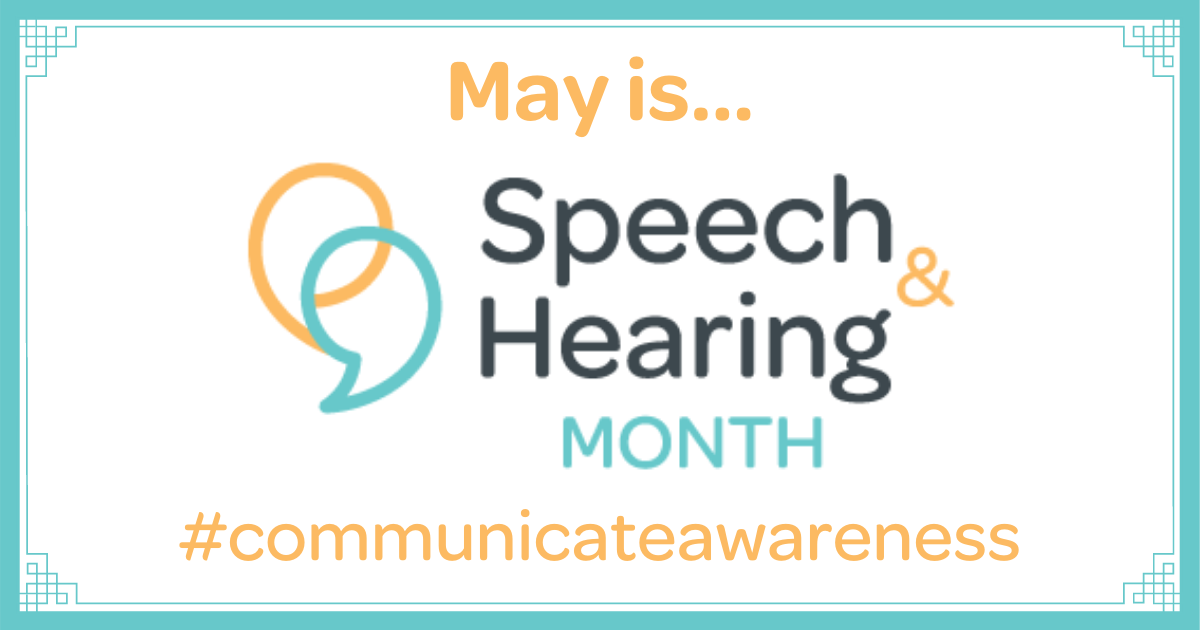