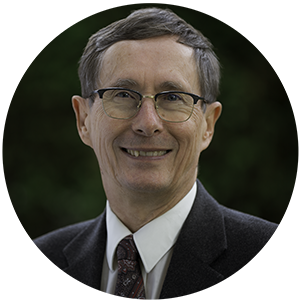 In this role Dr. Stanwick is responsible for communicable disease prevention and control in the community, and provides evidence-based opinions to physicians, Councils, Boards and the community on a wide variety of health issues including communicable diseases, environmental health issues and complex health related social issues. He is also responsible for monitoring and assessing the health status of the community, making recommendations for strategies to address health issues and implementing immediate actions when necessary to protect the health of the public.

Dr. Stanwick was the Medical Health Officer for the Capital Regional District (CRD) from 1995 to 1997, a position that expanded to include Director of Research when the function amalgamated to the Capital Health Region (CHR) in 1997.  He practiced pediatrics at St. Boniface Hospital and Winnipeg Children's Hospital from 1979 to 1995 in Manitoba. He was also the Assistant Provincial Epidemiologist in Manitoba in 1985 and the Medical Health Officer for the City of Winnipeg from 1990 to 1995.